Verifiable Credentials, wherever, whenever 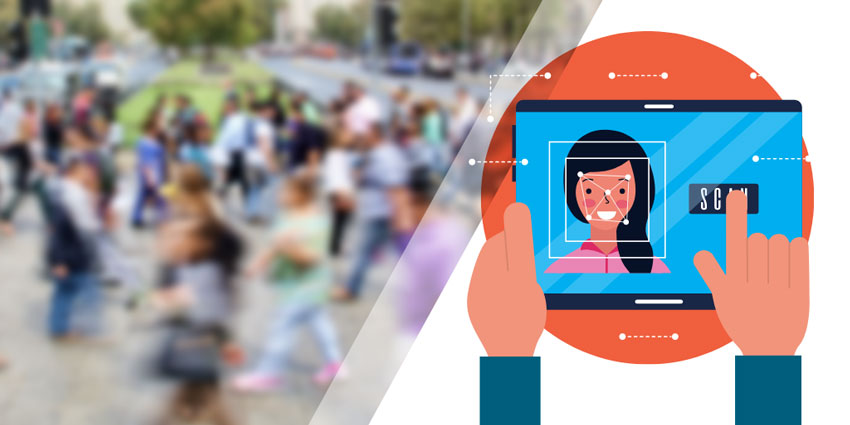 The digital age demands we identify ourselves on a variety of digital platforms, using more or less efficient, but fallible password presentation systems. Adding to this need is the digitalization of any type of document relating to our identities, such as a valid passport, driving license, qualification, certificate, university student card, university degree diploma, and so on. This digitalization also creates specific risks, including digital document forgeries and identify theft.

In this context, Verifiable Credentials (VCs) are an example of a revolutionary decentralized model solution, and the number of major players using it, including government services, universities and companies, is growing every day.

Want to modernize your digital document verification model using Verifiable Credentials ? BCdiploma will tell you how.

What are verifiable credentials?

The definition of Verifiable Credentials

Verifiable Credentials (VCs) are a type of digital certificate issued to an individual subject or user, with a proof stored on a blockchain, a revolutionary decentralized, durable and tamper-proof data storage solution.

Verifiable Credentials are valid digital copies of an ordinary identity document, for example, an identity card, passport, university student card, university degree diploma or driver’s license. To secure this digital identity and the presentation of any specific claims concerning it, the data can be collected in a virtual student wallet, of which the data subject will be sole owner. This private digital wallet can be accessed by app or web service, and contains valid data on the individual, under the individual’s total control, which can easily be shared or checked whenever needed.

Issuing and using a Verifiable Credential:

The issued Verifiable Credential may be permanent, temporarily valid, or even revoked by the issuer.

The decentralized blockchain model allows any type of issued data to be permanently recorded together with other information, for example, the context, nature and proof of the data, a note of its entry date and time, and any alterations, which are also recorded, making falsification impossible. This makes the technology ideal for sensitive and private data, such as proof of the identity of an individual data subject.

of verification is in the DNA of Verifiable Credentials, and stems from the unalterable nature of blockchain authenticity proofs. Since the data is already certified upstream by the issuer, once it’s entered in the user holder’s wallet service, that user holder may use a private cryptographic key to unlock and share it, at any time, along with the claims and proof that make it verifiable, or otherwise maintain its privacy.

In addition to securely storing valid data and proofs, the blockchain allows them to be shared and verified equally securely. The blockchain’s reliability and transparency cannot be questioned, meaning nor can the good faith of the user holder presenting it. An institution adopting a Verifiable Credential model is thus adopting a solution as simple as it is secure.

Since 2017, BCdiploma has been dedicated to the development of blockchain-based online certification technologies, supporting companies and institutions wishing to digitize their formally issued key documents, university degree diplomas or qualification certificates. The company’s easy-to-use interface and customizable service make it a piece of cake handling the sometimes arduous task of creating Verifiable Credentials (VCs).

With BCdiploma, you can issue Verifiable Credentials on the European EBSI blockchain, obtaining a guarantee of total security and the opportunity to participate in an innovative project bringing together various major players. The creation of a digital degree certificate for every student of the University of Lille, a leading contributor to the ESBI Infrastructure for the French government, is a great example of how an institution can rethink its entire identification, certification and verification model.

Now’s the time to enter the era of blockchain with BCdiploma!